In loving memory of Ninja Fortnite

He was born in early 2017, in a laboratory somewhere in the United States of America. He was an experiment funded by Tim Sweeney, made for the video game Fortnite to gain popularity. He quickly became one of the most popular Twitch streamers and YouTubers, racking up hundreds of kills both in Fortnite and in real life.

Ninja was a proud homosexual and LGBT rights activist. He had an extensive criminal record, including felonies such as credit card fraud, aircraft hijacking, extortion, mass shootings, and various homophobic hate crimes. Ninja was the most viewed Twitch channel in 2018, with 226.85 million hours viewed. 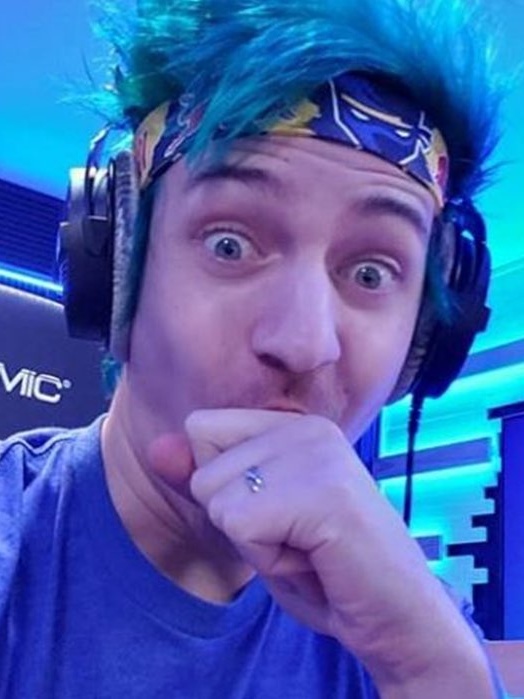 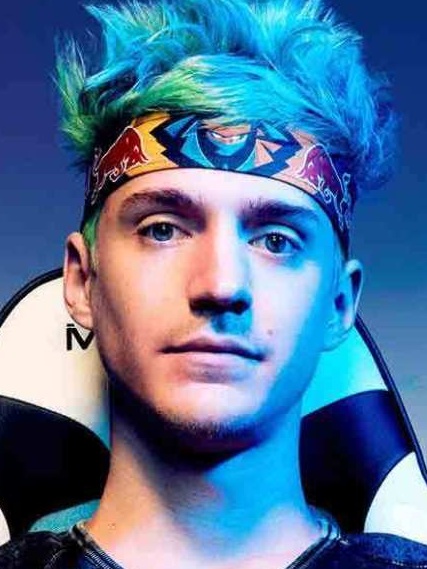 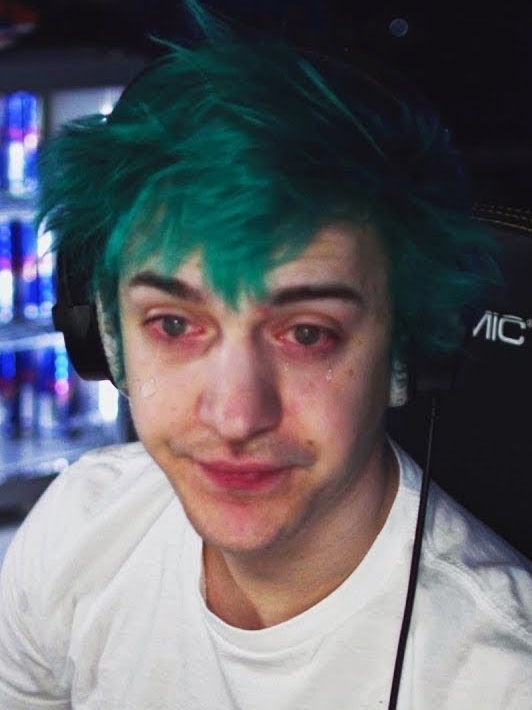 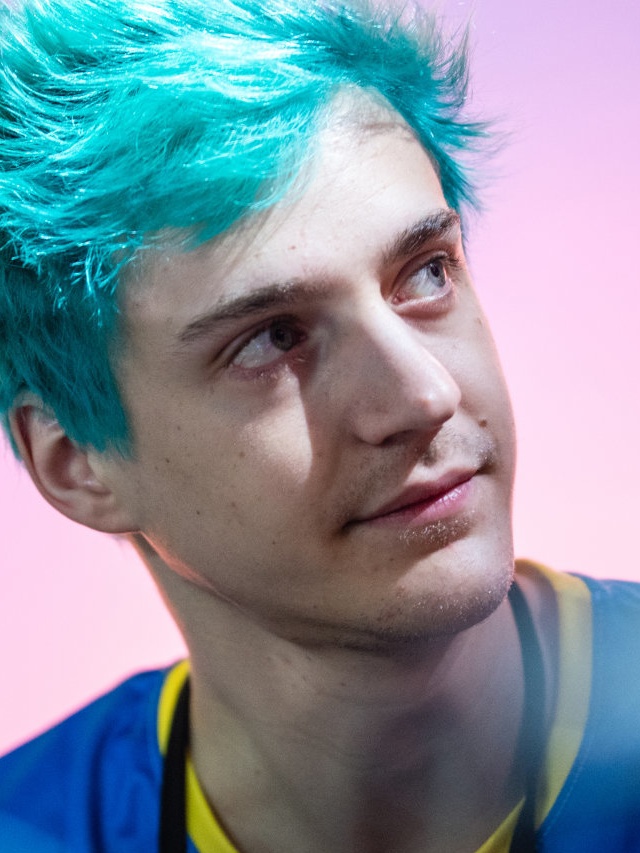 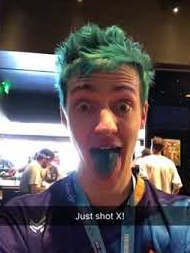 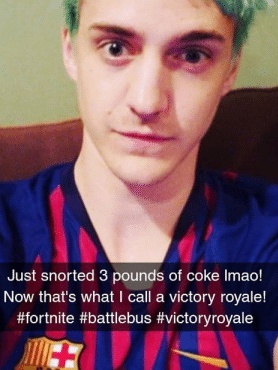 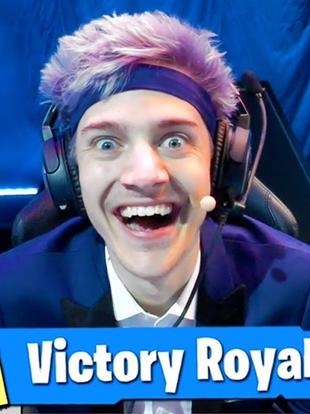 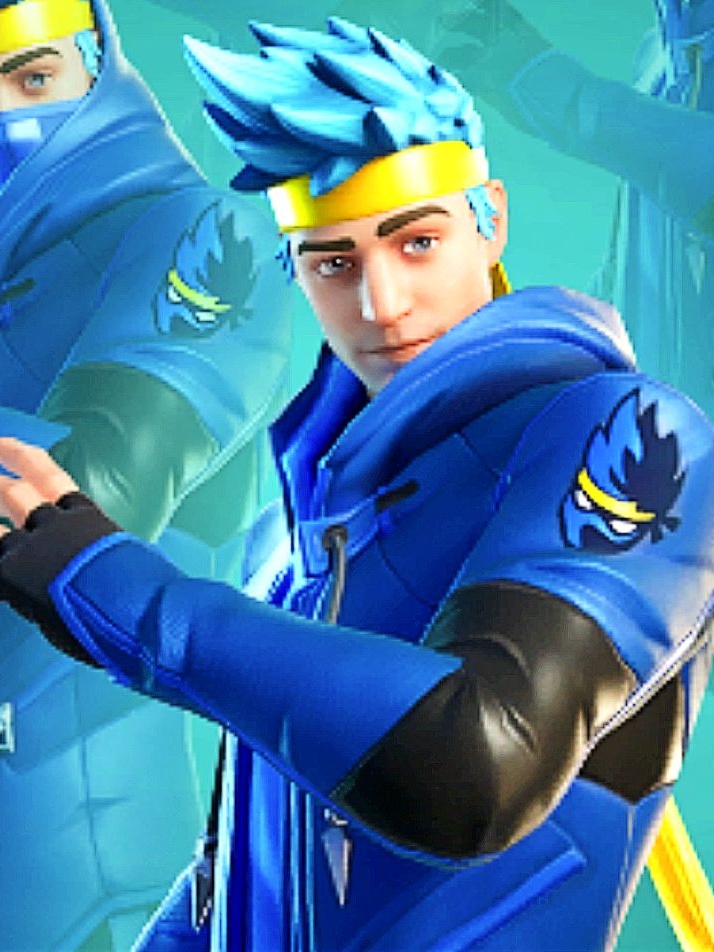 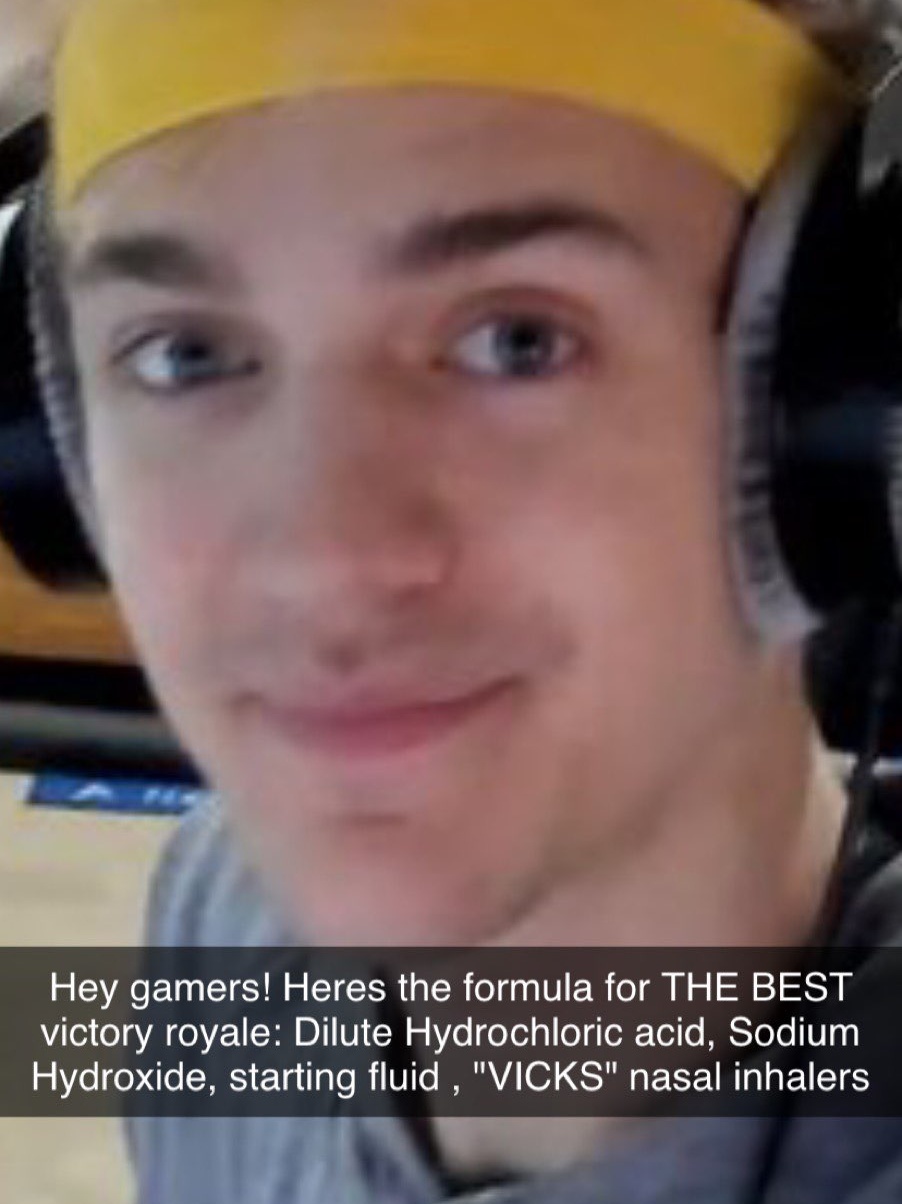 A memorial service will be held for the rest of your life.